REINDEER IN MY SAAMI HEART

Inghilda Tapio is an inspirational writer and performer and one of the last generation of Saami reindeer herders born to nomadic parents in Saapmi, Sweden's Arctic Circle. This latest documentary by award-winning director Janet Merewether is an inspiring tale of Indigenous cultural survival.

Available to the public and teachers from April 2017, streamed, DVD or Blu-ray, from

DVDs also available for teachers and students from the filmmaker, as well as 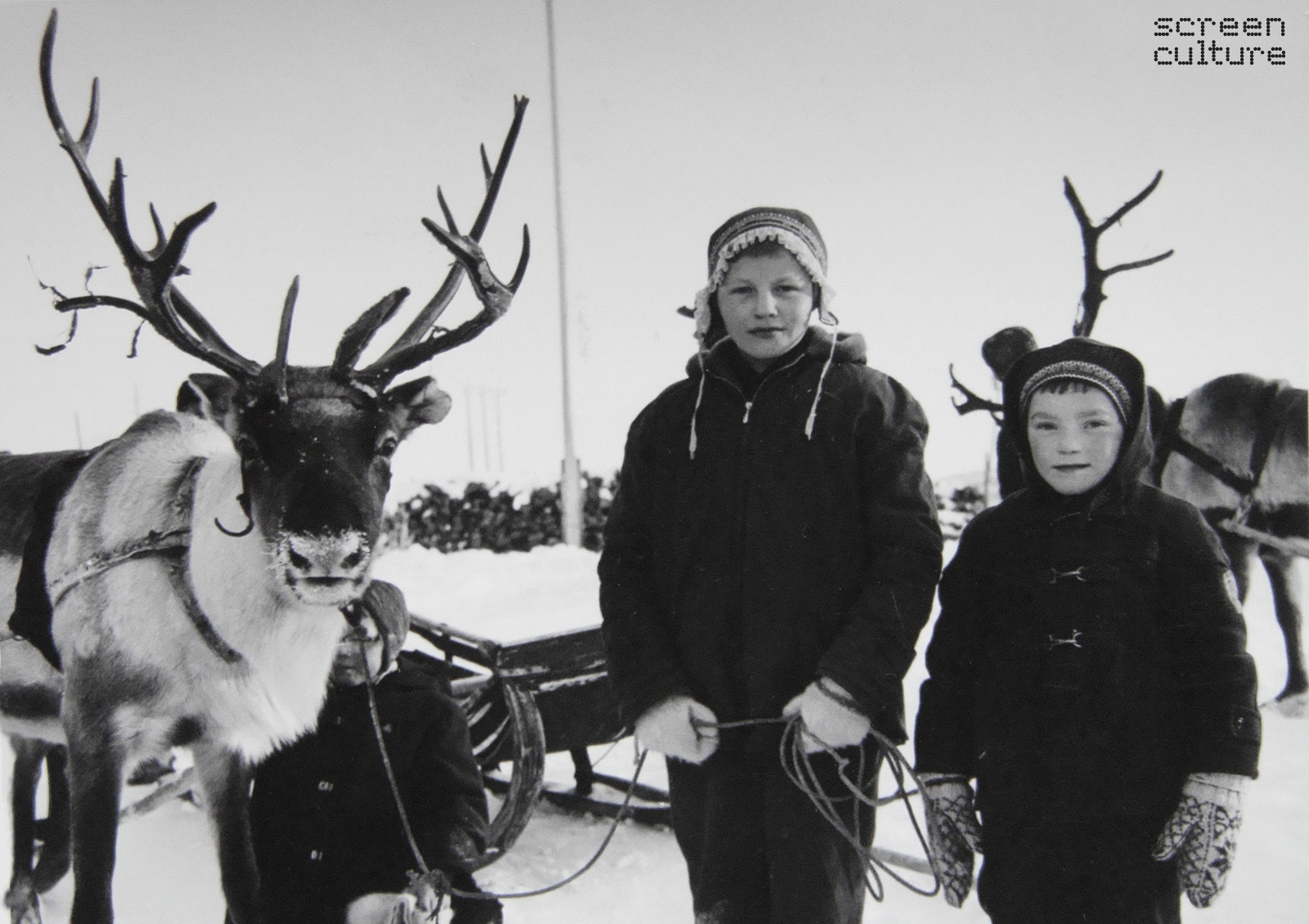 Inghilda Tapio is one of the last generation of Indigenous children born into a nomadic Saami reindeer herding family in the Arctic Circle, and is now an inspirational poet and performer.

Born into a nomadic Saami reindeer herding family after WWII, Inghilda is a member of Sweden's own 'stolen generation,' forced by the Swedish government to attend residential boarding schools in the early 1950s. At the age of seven, Inghilda was removed from her teepee home, reindeer herds and Saami parents for months at a time, isolated and confused by the difficult Swedish language, intimidated by the unfamiliar school environment and foreign customs.

Despite these challenges, Inghilda continued on to university to become a poet, performer, teacher and international representative for Saami writers. She lives most of the year in Karesuando, on the border between Sweden and Finland, over two hundred kilometres north of the Arctic Circle. Her extended family members continue their herding traditions in Saapmi, which is their preferred name for the northern regions of Sweden, Norway, Sweden and Russia, previously referred to as Lapland.

One of Europe's last Indigenous cultures, and an ethnic minority in Sweden numbering less than 20,000 people, the Saami are regaining their voice to fight for independence for their culture and traditional lands. 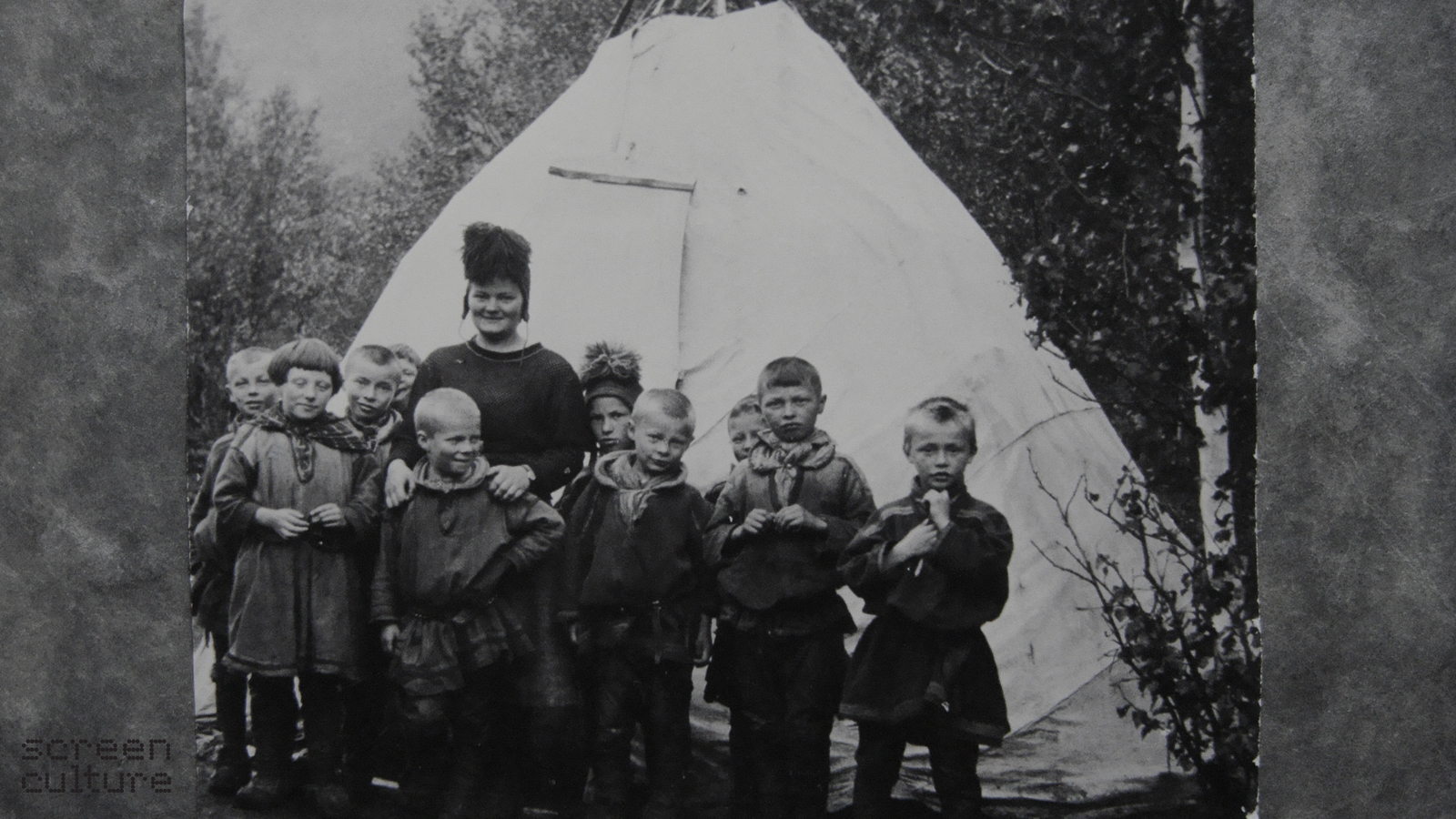 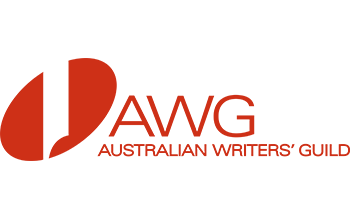 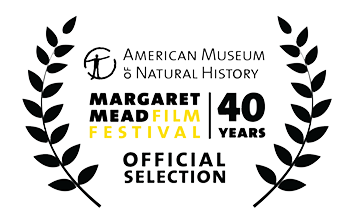 See the film’s Facebook page for links and bookings 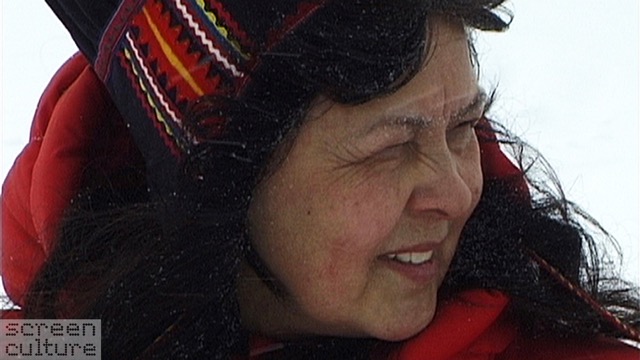 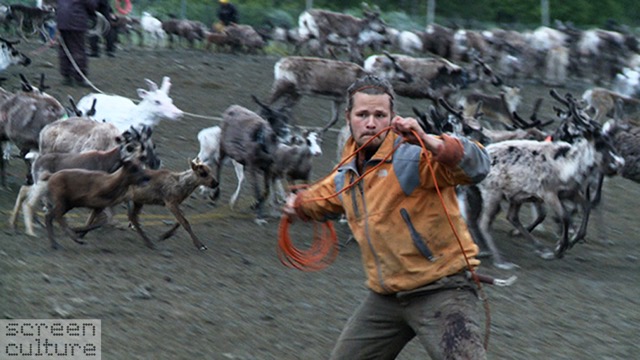 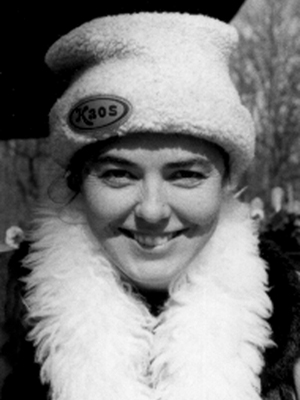 Her film, digital art and documentary works produced by Go Girl Productions and Screen Culture include Jabe Babe - A Heightened Life and Maverick Mother, garnering numerous Australian and international prizes including ATOM, IF, AFI and TIDF Awards. Her films and videos have won awards at the Sydney Film Festival and Videobrasil, have enjoyed retrospectives in Taipei, Berlin, Boston and Australia, as well as being invited to the New York Film Festival, New Directors/New Films MoMA, Tampere, Uppsala, EMAF, Impakt, Sheffield Doc/Fest, DOK Leipzig and TIDF.

A graduate of the AFTRS, Merewether completed her doctoral degree at UTS in 2008 on the subject of innovative hybrid documentary and continues to explore new visual strategies in television, media art and feature documentary.

Born Inger Gunhild Maria Valkeapää, Inghilda Tapio studied at Umeå University and worked as a teacher and actress at the Dalvadis Saami theatre. Prior to her first poetry collection published by DAT Ii fal dan dihte, 1995, she published three children's books as well as poems in different journals and publications. Inghilda Tapio served as co-ordinator of Saami writers in the European Writers' Association and has studied art and film production. Today she continues her writing and translating work for television in the Nordic regions.

Screen Culture Pty Limited, founded by award-winning director/producer Dr Janet Merewether in 2007, is engaged in the production of visually creative quality long-form documentary and media programs for the Australian and International marketplace. Screen Culture's productions are distinctively provocative, progressive and playful. The company promotes the creative expression of ideas through the integration of sophisticated visual design with compelling storytelling.

Financed with the assistance of

Would you like to help us complete and distribute this film? 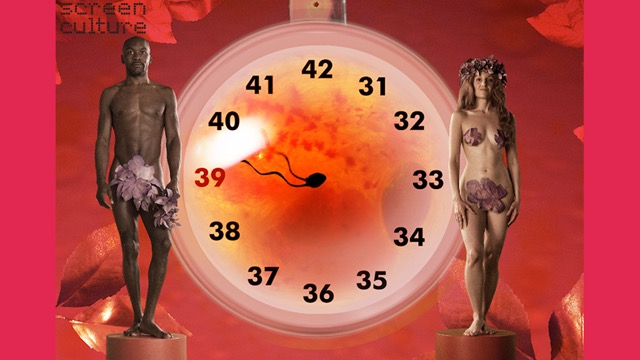 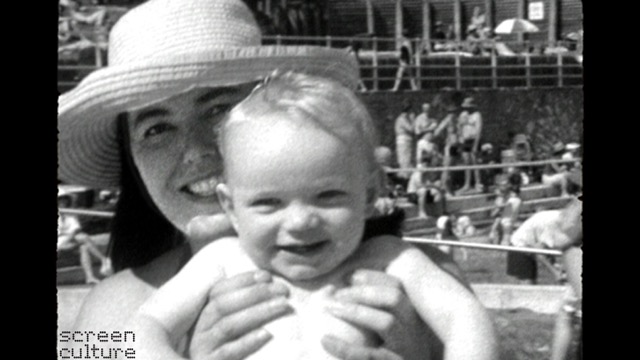 At 39, Janet's biological clock was chiming a deafening 'tic-toc'. A film about solo motherhood by choice and the contemporary role of the father.

'this documentary comes up trumps..'

5 stars - Pick of the Day
'Historically you couldn't be a single woman and raise a child. Janet's story blossoms into a frantic and funny tale challenging the archetypal nuclear family. Fascinating.' 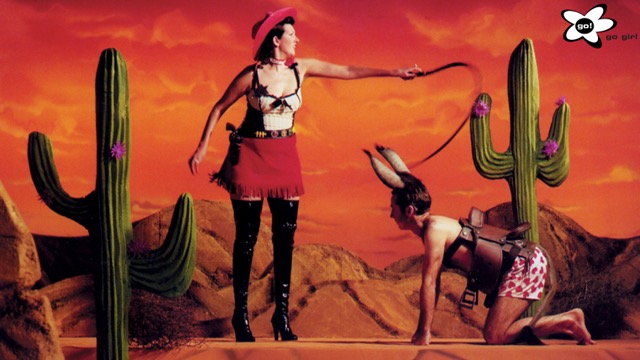 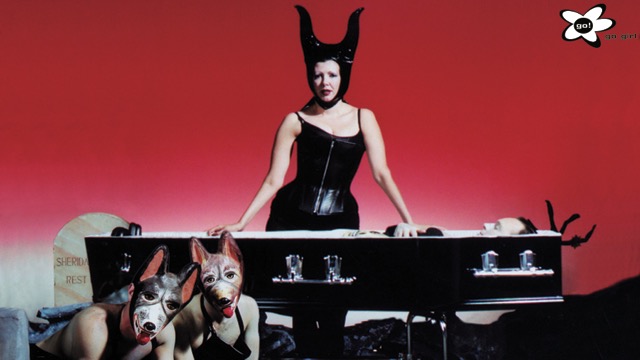 "Blisteringly inventive and visually out-there, the latest film from acclaimed Sydney film-maker Janet Merewether is nothing if not genre-shattering…."

"..This is a documentary with a difference…It's one of the most visually original films in the festival."

"Images are embedded in images in a tour de force of directorial imagination.."

"Inspired by films like American Splendor..Errol Morris documentaries and Alice in Wonderland, the film is highly stylised and wildly imaginative, an extraordinary film for an extraordinary life.."